An four-seated off-roader with state of the art features, the BMW is a trailblazer for such vehicles in India. 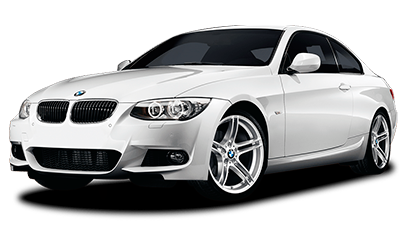 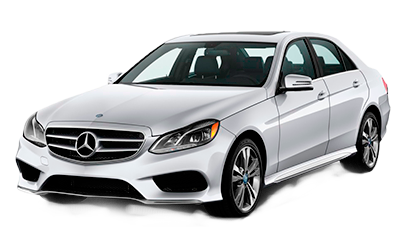 The Toyota Corolla is a compact car produced by the Japanese automaker Toyota, which has acquired significant 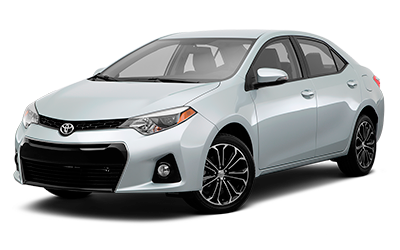 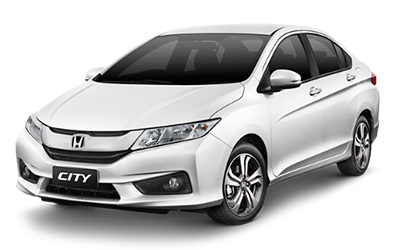 Innova can be the car of owners pride for its design, comfort, safety and its new innovative features. 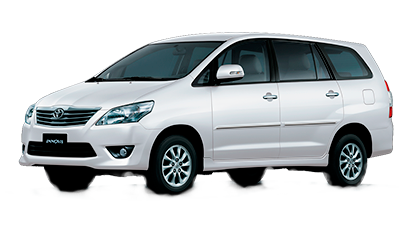 Indore to Bhopal Via Car

Bhopal is the capital of Madhya Pradesh. The city was the capital of the former Bhopal State. Bhopal is known as the City of Lakes for its various natural as well as artificial lakes and is also one of the greenest cities in India. It is the 17th largest city in India.

Bhopal has been selected as one of the first twenty Indian cities to be developed as a smart city under PM Narendra Modi's flagship Smart Cities Mission and will be the first smart city of India in coming years. The city has been adjudged as the 21st cleanest city in India.

The major industries in the old city are electrical goods, medicinal, cotton, chemicals and jewellery. Other industries include cotton and flour milling, cloth weaving and painting, as well as making matches, sealing wax, and sporting equipment. The residents of Bhopal also engage in large retail businesses. Handicrafts, like zardozi and batua (a small string purse, usually used with Indian traditional dresses) are some of the products of the Old City

Bhopal has a humid subtropical climate, with cool, dry winters, a hot summer and a humid monsoon season. Summers start in late March and go on till mid-June, the average temperature being around 30 °C (86 °F), with the peak of summer in May, when the highs regularly exceed 40 °C (104 °F). The monsoon starts in late June and ends in late September.

Areas of Interest in Bhopal

Road Distance Between Indore to Bhopal

Distance between Indore to Bhopal is

Indore Bhopal distance is . Average time taken to travel from Indore to Bhopal is . By using a simple formula time=distance/speed, we can come to know the travel time between Indore to Bhopal

Royal Car Rental ensures that your reach your destination safely and on time.

Directions from Indore to Bhopal by Road